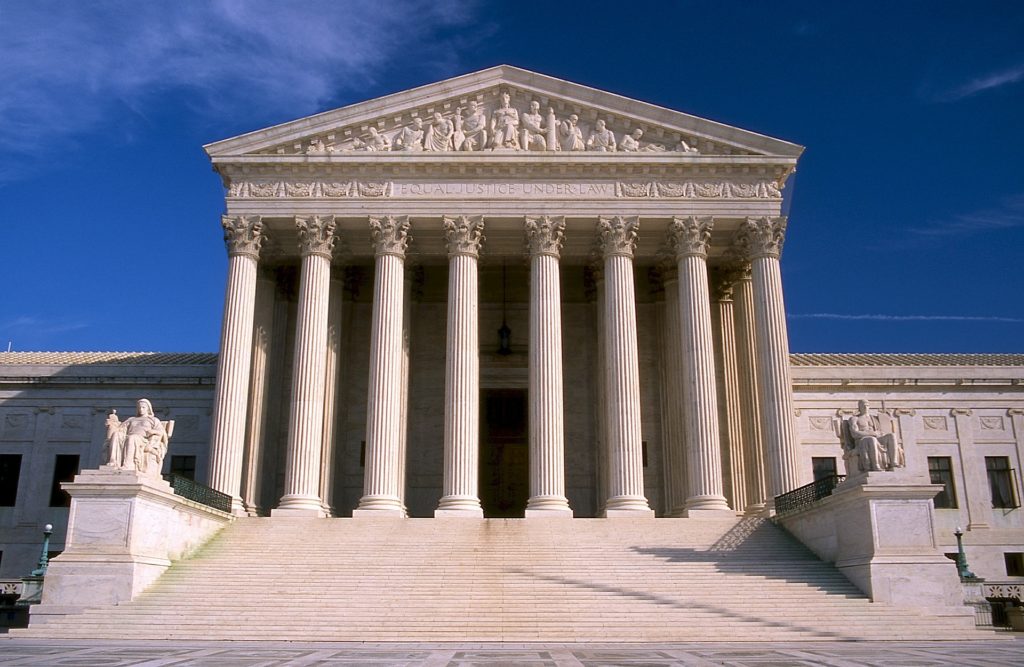 Gist of the Law

In today’s post, we discuss a new case from the Georgia Court of Appeals, Garr v. State, which concerns First Offender. This case states that the trial court must give a reason on the record for why it is denying First Offender. In specific, Garr prohibits judges from denying First Offender in two instances: First, when there is a “general refusal to consider first offender treatment.” And second, if there was “an erroneous expression of belief that the law did not permit the exercise of such discretion.” In short, automatic denial of First Offender — either by policy or getting the law wrong — is abuse of discretion and grounds for reversal.

Gist of the Facts

Applying this standard to the facts of the case, the Court found that the trial court did not abuse its discretion. Although the trial court said it would not “consider first offender treatment in the case,” it explained that the Defendant had not accepted responsibility. It also explained that because he was serving a straight confinement sentence, there was not the usual benefit of First Offender as there is with a split sentence. The Court found that because the trial court didn’t get the law wrong or fail to give reasons for denying First Offender, there was no abuse of discretion.

Despite the ruling against the Appellant in this case, your attorney can use Garr v. State to your advantage. If you are in a courtroom where the judge just doesn’t give First Offender for certain crimes, your attorney may be able to use this case. For example, some judges may, as a matter of policy, deny First Offender in family violence cases without making any particularized factual findings on the record. According to Garr v. State, this is error. Similarly, if a judge gets the law wrong and thinks that the law prohibits First Offender in certain cases where it actually doesn’t, this is also error. For example, this would occur if a judge thought she may not grant First Offender in all aggravated assault cases. While this is true of aggravated assault on a peace officer, it is not true of aggravated assault generally (see O.C.G.A. 42-8-60).

Garr v. State is important because it protects criminal Defendants from an abuse of discretion by the trial court. This new decision not only requires judges to give particularized reasons before denying First Offender, but also requires that they understand the law correctly.