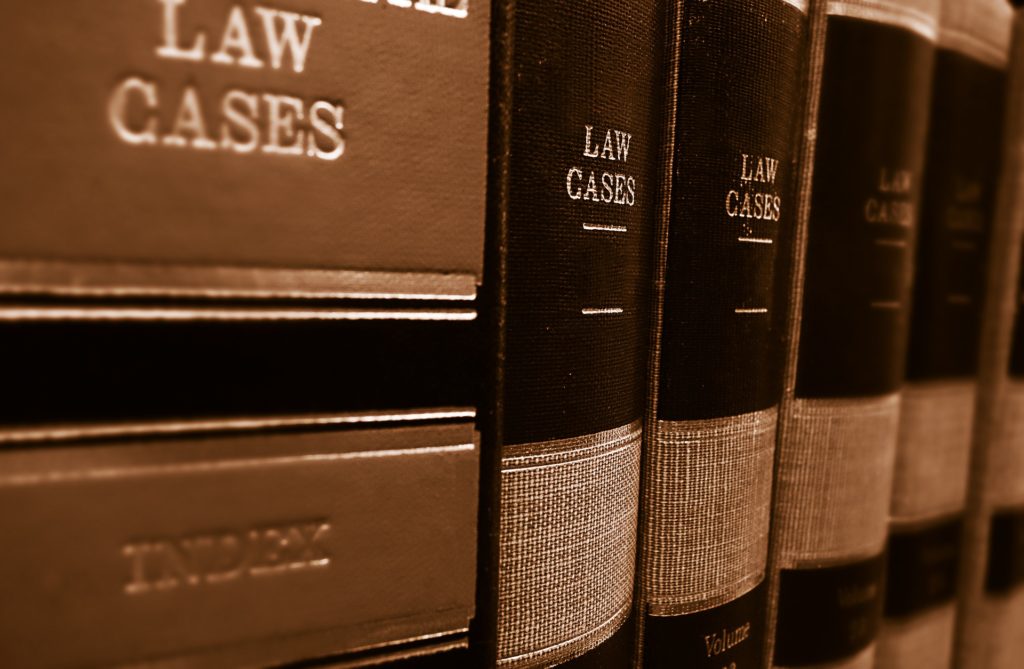 At the hearing, the court will consider any evidence you or the prosecutor provide as well as any other relevant evidence. If possible, you should be prepared to present evidence you never knew you could plead guilty using first offender. You may also consider presenting witnesses who can vouch for your good character. The judge will also have to make sure that you would have qualified for first offender originally. To qualify generally, you must have never been convicted of a felony in any place or at any time (outside the felony you are requesting first offender for). What’s more, the felony in question must not be a serious violent felony or other statutorily prohibited felony. Lastly, whether you were revoked on your probation will also influence the judge’s determination.

In making the determination, the judge must first determine that you would have qualified for first offender when you were originally sentenced. Second, she must determine whether the “ends of justice and the welfare of society are served by granting such petition.”

Having your attorney request retroactive first offender is a great avenue for those convicted of a felony who didn’t know their options. Unless you are granted a pardon, there is virtually no way to remove a felony conviction from your record in Georgia. This statute is one of the only ways to get an “exoneration of guilt and discharge” for a felony conviction. Talk with an attorney today if you think retroactive first offender may work for you.