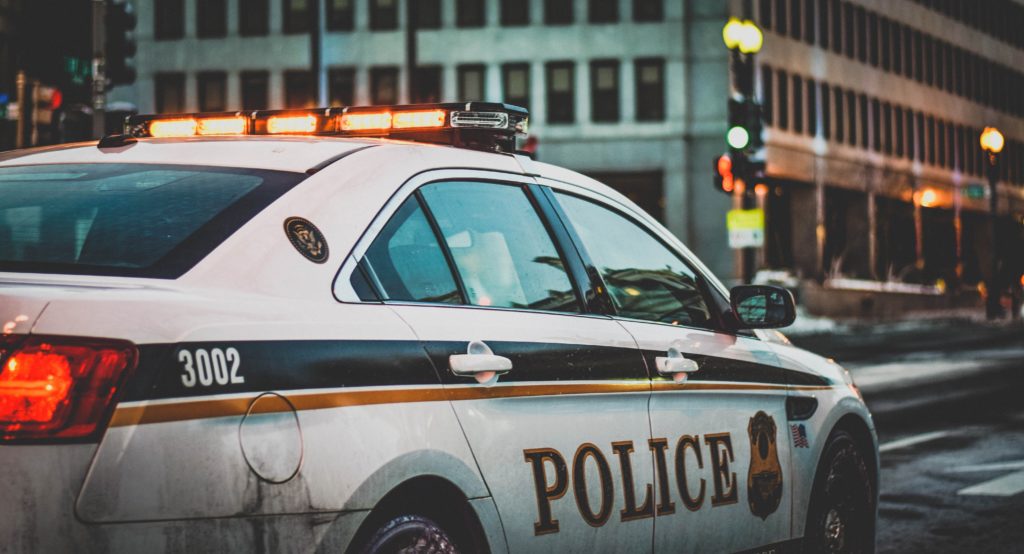 In State v. Cartwright, an officer pulled a vehicle over for its center brake light being out. 329 Ga. App. 154 (2014). After approaching the car, the officer noticed the smell of alcohol on the defendant’s breath and later arrested him for DUI. The defendant filed a motion to suppress, arguing that there was no reasonable suspicion for the stop. The vehicle in question had two working side brake lights, but the center brake light was out. The officer believed that the law required all the manufacturer brake lights to be working, pursuant to Georgia Code 50-8-25(b).

In Abercrombie v. State, an officer pulled a vehicle over for lacking an interior rearview mirror. Again, the Court found that the officer had not interpreted the law correctly. And it likewise found that the officer “initiated the stop in good faith based upon a reasonable belief that those statues were violated.” However, rather than relying on the reasoning found in State v. Cartwright, it cited new precedent requiring that an officer’s mistake of law be “objectively reasonable.” In essence, the new test is an “objective” rather than “subjective” standard. Ultimately, the Court concluded in Abercrombie that “the officer’s mistake of law was not objectively reasonable and thus could not provide the reasonable, articulable, suspicion necessary to justify a traffic stop.” The stop was illegal.

Importantly, the Abercrombie decision specifically called into question the conclusion in Cartwright. The Court reasoned that “it is questionable whether State v. Cartwright. . . continues to maintain any precedential value.”

The important takeaway from these cases is that an officer’s belief about the law must be objectively reasonable for the stop of a vehicle to be legal. If the stop of the vehicle was not legal, your attorney can file a motion to suppress. A motion to suppress can exclude evidence at trial and even lead to a dismissal of the whole case. Furthermore, if you resisted arrest after being illegally arrested, you have a claim to self defense and immunity from prosecution. If you feel as though you were illegally stopped, speak to an experienced attorney today to discuss your options!