In previous posts we covered how to avoid getting convictions on your record. In this post we will discuss record restrictions (formerly known as “expungement”).

In Georgia, just because your case has been dismissed, nolle prossed, or dead-docketed, it does not mean that there is no record of it. If you have been arrested, it may still be visible to employers and others who seek a background check. Records of your arrest can remain on your record even if you’ve had your case dismissed or otherwise resolved. Requesting a record restriction can make it so the arrest or dismissal can only be seen and used for law enforcement and criminal justice purposes. Record restrictions can either happen automatically or by request. Georgia Statute 35-3-37, which went into effect on July 1, 2013, governs these issues. 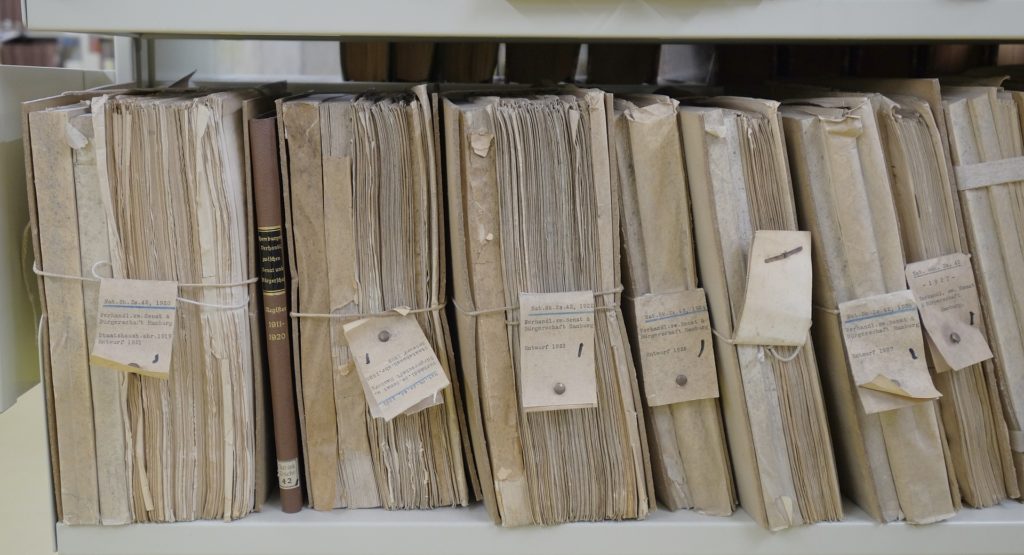 35-3-37 requires that arrests that were not “referred for prosecution” be automatically restricted after certain time periods. All you have to do in these cases is wait! For misdemeanors (2 years), most felonies (4 years), serious violent felonies and sex crimes (7 years). Arrests “not referred for prosecution” means that the alleged crime was never pursued, accused, or indicted by prosecutors. Automatic restrictions apply for arrest dates before and after July 1, 2013.

If prosecutors accused or indicted your case already, you no longer qualify to have your record automatically restricted. However, unless one of the exceptions below applies, you can simply contact the prosecutor about having the record restricted if the arrest occurred after July 1, 2013. There is no fee or application required for this, and you can do it with or without an attorney. If the arrest occurred before July 1, 2013, you must apply for a record restriction with the arresting agency. However, there are certain record restriction requests which only a judge can grant.

Some scenarios are not necessarily prohibited from record restriction, but require a judge’s order. There are four primary scenarios. First, when a defendant had a felony dismissed or was acquitted, but was convicted of a misdemeanor that was not a lesser included of the felony. Second, if the appellate court reversed a conviction and the prosecutor hasn’t retried the case within two years. Third, when a case has been dead docketed for more than 12 months. Lastly, when an individual was convicted of one or more misdemeanors and the individual is a “youthful offender.” With this final scenario, there are a few more necessary conditions and requirements.

If any of these scenarios apply in your case, you can ask your attorney to petition the court to order a record restriction. The court can order a hearing to consider the nature of the crime and the public interest in having the record available to the public.

When Record Restrictions Are Not Allowed

There are certain instances in which the statute does not permit record restrictions. The first and most obvious instance is for felony convictions. Even if a charge has been nolle prossed or otherwise dismissed there are certain instances when record restriction is also not allowed. Second, when there is a plea agreement to a lesser charge that resulted out of the same transaction or occurrence of the felony charge.

Third, when the prosecutor dismisses the case because the judge has granted a motion to suppress or a motion in limine. Fourth, when the dismissed charge is part of a pattern or crime spree and there are charges in other jurisdictions. Fifth, when the defendant at trial is convicted of some but not all of the charges against them. Sixth, a defendant is acquitted, but it is found out later that there was jury tampering. Seventh, the Defendant has some kind of diplomatic or other immunity.

If you were arrested for but not convicted of a crime, there is a good chance that you can get the record of it restricted. As discussed above, this either occurs automatically, by entry of the prosecutor, or by petitioning the court. If you have been arrested for a crime but your charge was dismissed, consult with an attorney about your options.